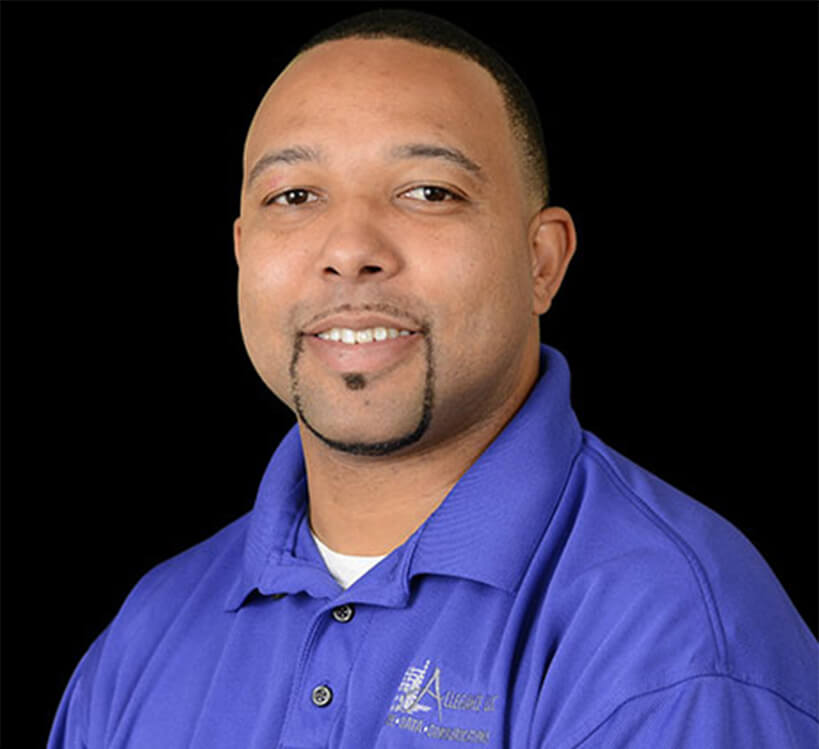 Originally from Houston, TX, Spencer made the move to Marshall, TX in 2007 to pursue further education at Louisiana Technical College of Northwest Louisiana. While attending school he became a two-time SkillsUSA Cabling Competition winner for the state of Louisiana in 2008 and 2009, and was the 3rd place winner in the National SkillsUSA Cabling Competition in 2009. During his first state competition, Spencer met Mark Haynes, an event judge and the owner of Allegiance. Mark and Spencer stayed in touch, and upon his graduation in 2009 with an Applied Associates Degree in Science as a Networking Specialist, Spencer joined the Allegiance team. Spencer is responsible for most of the day-to-day operations including scheduling and managing projects. He also holds many certifications such as a Cisco Certified Networking Associate (CCNA), a Panasonic certified dealer (TDA, TDE, and NCP systems), an Avaya Certified Implementation Specialist (ACIS), and an Avaya Certified Support Specialist (ACSS).

Spencer and wife Janita have six children: Kyra, Kinnedi, Spencer, Raijon, Nevaeh, and Serenity. He enjoys his children’s different sporting activities, and just spending time at home with his family. 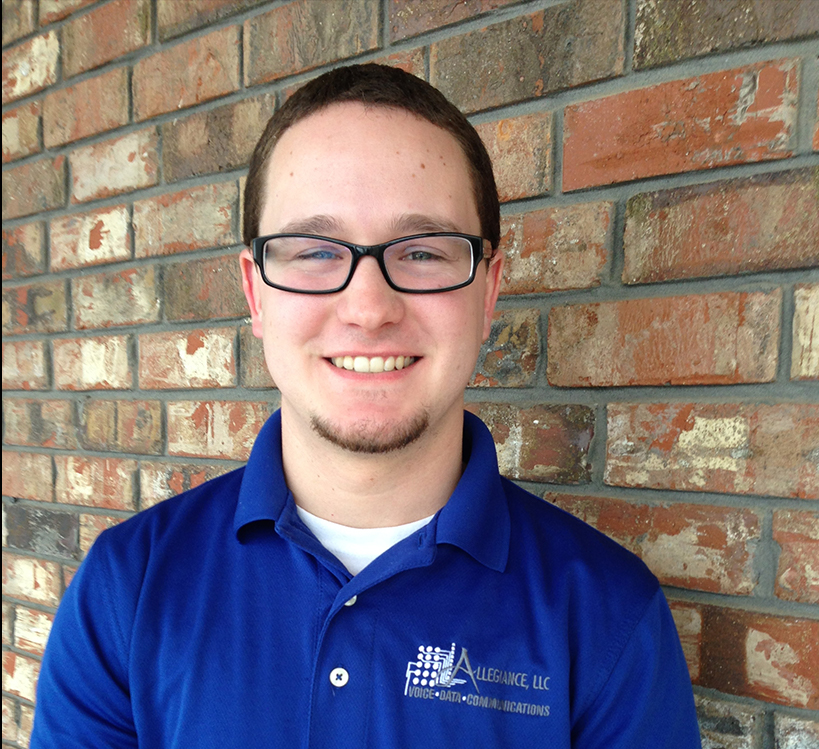 Born and raised in Keithville, Mack discovered his love of technology while attending C.E. Byrd High School where, in addition to the basics, he was also able to study computer programming. After completing 9 college hours of programming while still in high school, he graduated and continued on to Bossier Parish Community College (BPCC), where he focused on computer studies and working for the BPCC Cavaliers softball team. Mack graduated from BPCC with an Associates Degree in Computer Information Systems in 2012, and joined the Allegiance team in 2013. Within 6 months he received his Avaya Implementation Professional Specialist certification, and has quickly grown to be a valuable asset to Allegiance.

Mack is now the head of the sales force for the new office located in Lake Charles, LA. When not working, Mack enjoys spending time with his wife, Ali, and daughter, Kenzie. 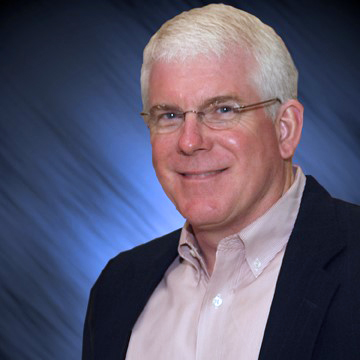 Mark began his telecommunications career in 1979 with Executone as a technician, and through the years held many different technical, sales and sales management positions within Executone, WilTel (Williams Telecommunications) and KMC Telecom (Kamine Multimedia Corporation).

In 2002, Mark gathered his knowledge and experience to start Allegiance LLC, a telecommunications company committed to “doing the right thing” by every customer. Mark cites this commitment as the key to the growth and success of Allegiance, and takes pride in building the business one satisfied customer at a time. Mark and his wife Teri have been married for 26 years, and are actively involved at Summer Grove Baptist Church, where Mark is a vocalist in the music ministry. Born and raised in Shreveport, he enjoys working on the family land, raising cattle and traveling. 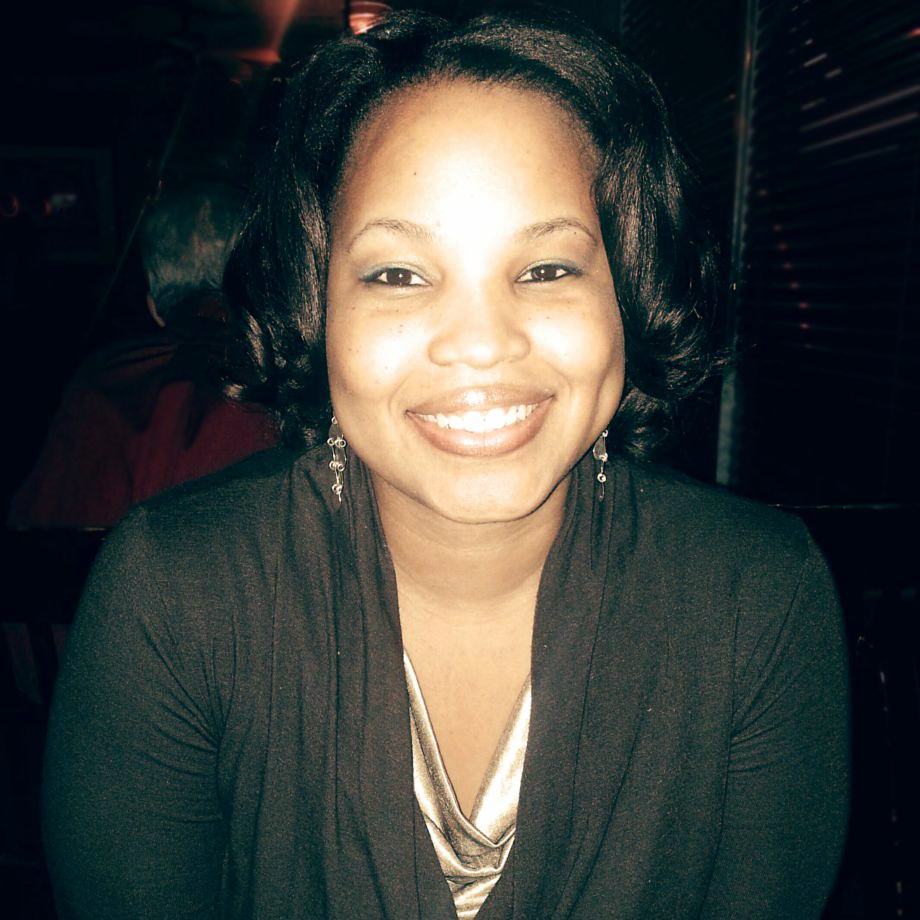 Charity was born in Sacramento, California and has been in Louisiana since 2003 and is married to Clayton Anderson. They have two children, Amaryse and Camden. Charity spends most of her free time with her family and volunteering at her church. She enjoys spending time with her family, eating out, travel when possible, learning /practicing her hobbies and watching Shark Tank.

Charity has been in Support/Customer Service since 2001, and brought her skills to Allegiance in November 2017 to help run the everyday office responsibilities. 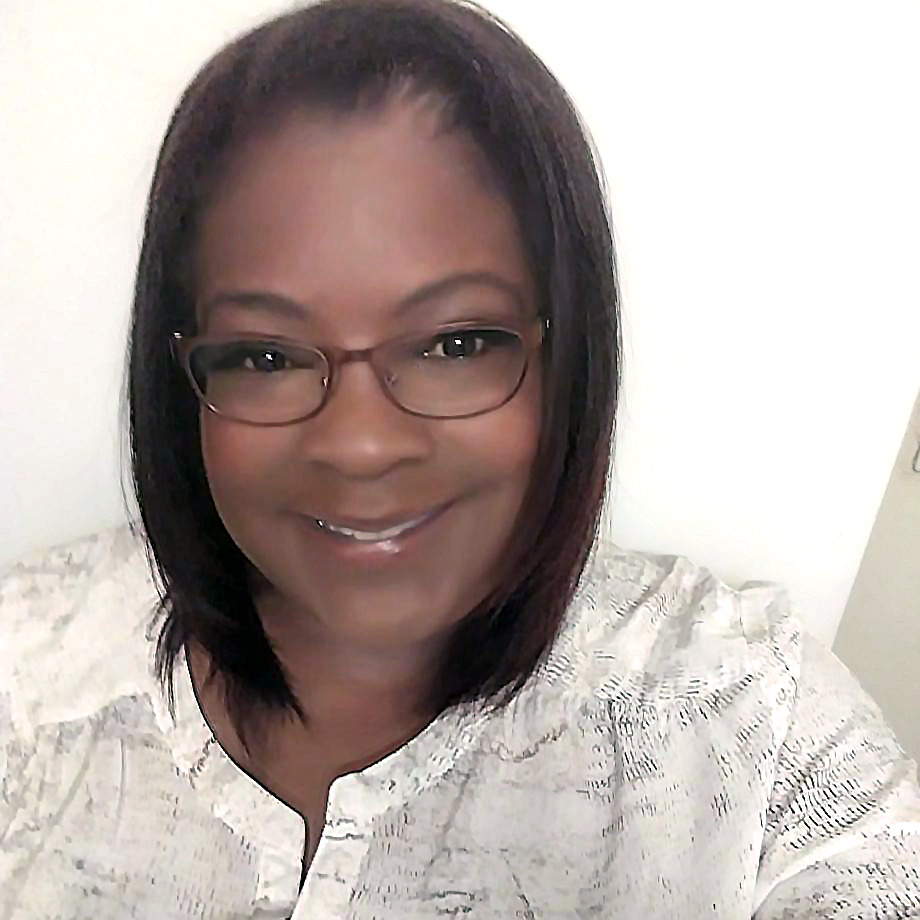 Understanding and navigating the telecommunications world and the carriers within, can be a daunting task. Having over 20 years of customer service skills from a variety of sectors, Chivonne uses these skills to help you maneuver thru the various nuances that you may run into. Providing exceptional customer service on a consistent basis is Chivonne’s number one goal.

In her free time, Chivonne can typically be found with her family. Her two nieces Czerny and Camryn are her pride and joy. When Chivonne is not with family, she enjoys playing with her puppy Pharaoh, reading books or watching a BBC television show. 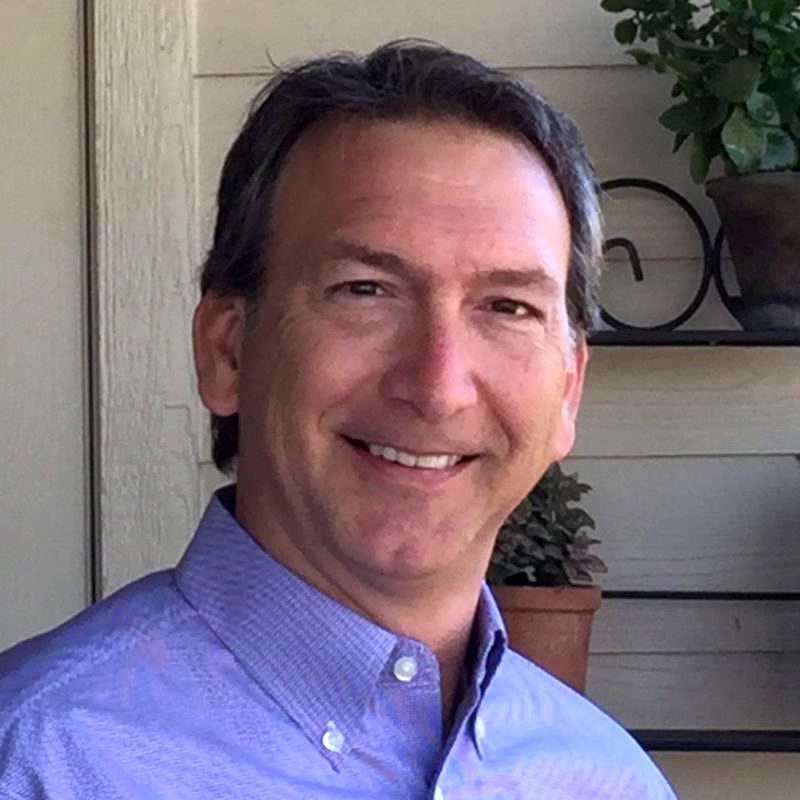 Mark was born and raised in Shreveport, an LSU-S graduate who owned a portrait photography studio from 1983-1989 before moving to Dallas with another studio, then joined Eastman Kodak Company in 1991 to help launch the original digital camera technology. Mark furthered his IT sales career with COMPAQ, HP, CDWG, Hitachi Data Systems-working mostly with Department of Defense customers throughout the country. Most recently, he was with Eatel/Venyu where he consulted customers on data protection/disaster recovery solutions, Cloud migration, and Network security.

In 1985, Mark married Nannette Crawford and they have one daughter Elizabeth. In 1992, Mark and his family moved from Dallas to Colorado Springs, CO where they lived until 2015 when they chose to return to Shreveport. Mark and Nannette attend First United Methodist Church, are members of the Krewe of Centaur. Returning to Shreveport, Mark is determined to become more active in the community and to participate and promote the many POSITIVE aspects and opportunities in the Shreveport Bossier area. He is a member of the Rotary Club of Shreveport and Honorary Commander for the 608AOC at BAFB, serves on the Board of Directors of Tech by 20 and helped start the local CIO/CTO Roundtable organization. 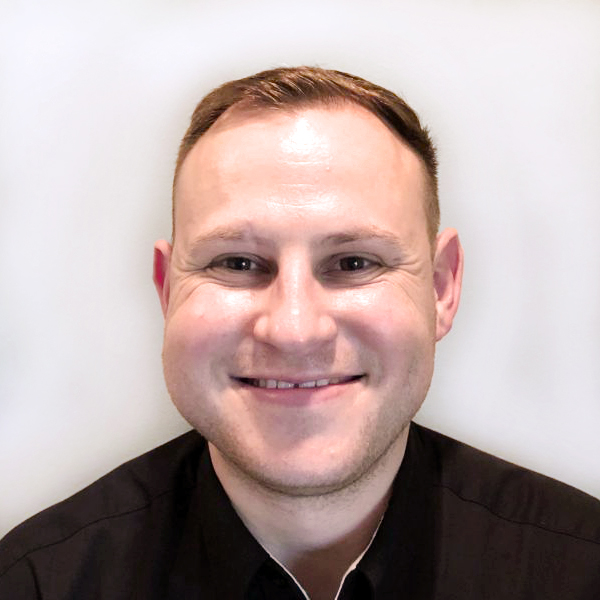 Eric was born and raised outside of Shreveport, Louisiana. He has been in the technology industry for 7 years, and has a passion for networking, telecommunications, and computer systems. Eric enjoys spending his free time with his wife Kirsten, family, playing music, and watching the LSU Tigers and Seattle Seahawks play. Eric joined the Allegiance team in 2019 and is excited for the future at Allegiance. 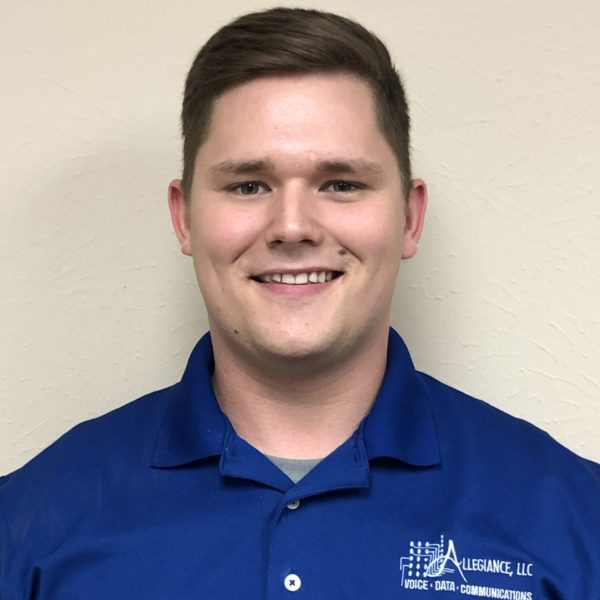 Connor was raised in Shreveport Louisiana and currently lives in Keithville. He has always had the drive and passion to work hard and learn new things. Connor is newly and happily married to his wife, Cheyenne. Connor is very family oriented and treats others like they are family. He loves helping others any way possible and will always do it with a smile. He loves watching his favorite college football team, the Texas Longhorns. He also likes to watch the Atlanta Braves, which is his family’s favorite team.

If he’s not at work, he is either in a duck blind, deer stand, fishing, or at home spending time with his family. He says, “I plan on learning and building myself in this field to be the best, most effective worker I can possibly be to help and minister to others as I work!”